OH MY GOD! IT'S MY FIRST POST IN AGES!

I’m really sorry I haven’t posted at all recently, I’ve been under a lot of pressure with work from school, especially with this anodising project…

ANYWAY, BACK TO ORANGES AND LEMONS...

Yeah! When you think about it, oranges and lemons are quite different. Most people would happily eat a slice of orange but very few would do the same with lemon, their tastes are very different.

BUT... WHAT ARE OPTICAL ISOMERS?

When you have a carbon atom with 4 different functional groups, you have two possible arrangements for the functional groups that are different. They’re actually the mirror image of each other, which is why they’re called optical isomers. Here’s and example:

The optical isomers, more commonly called enantiomers, are mirror images of each other but are not the same. In the case of oranges and lemons, it becomes much more difficult to see because of the size of the molecule, but here it is.

The carbon that has the 4 different functional groups is called a chiral carbon or chiral centre, because these optical isomers can also be called chiral molecules.

A BRIEF BIT OF HISTORY

The existence of optical isomers was first discovered in 1848 by Louis Pasteur, while he was studying tartaric acid, a byproduct of wine making. His discovery stemmed from a discovery made earlier that century by a french physicist named Jean-Baptiste Biot. He discovered that Tartaric acid was optically active.

WHAT DOES OPTICALLY ACTIVE MEAN?

If a solution or substance is optically active, it means that it rotates the plane of light going through it by a certain angle. What Jean-Baptiste Biot discovered when he shone a ray of polarised light (light that oscillates on only 1 plane) through tartaric acid, was that it rotated the plane of light by 12 degrees. No one knew why this phenomenon occured until Pasteur discovered that the acid produced two different types of crystal. The two crystals were mirror images of each other. 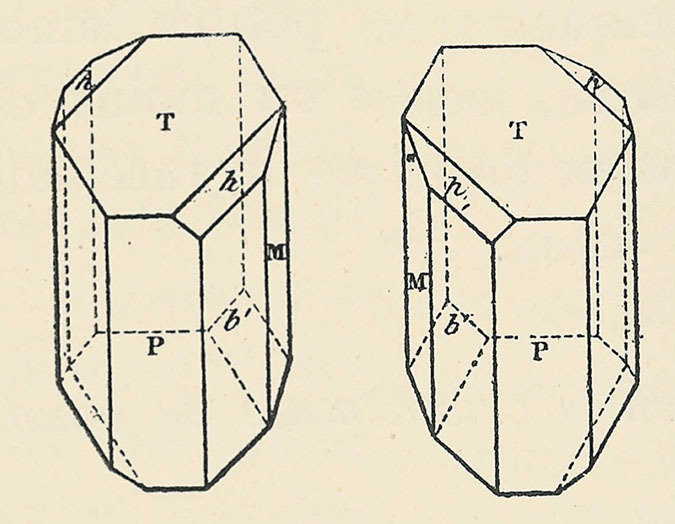 Pasteur called them chiral crystals from the greek ‘kheir’ for hand, and deduced that the molecules that make up these crystals must also be chiral. Chiral molecules are still commonly called left and right handed today due to their resemblance to the left and right hand (mirror images of each other).

The existence of chiral molecules was not widely considered important (generalisation) until a drug called thalidomide came around. Although there’s a good chance you’ve heard the story before, it’s quite important today in the pharmaceutical industry and drug discovery.

Thalidomide was a drug designed to prevent the morning sickness that comes with pregnancy, and it did it very well. To keep it short, the problem was that thalidomide has two enantiomers that were produced in equal quantities when the drug was manufactured. One enantiomer prevented morning sickness very well with few side effects, while the other enantiomer caused birth defects. Almost 10,000 babies were born with deformed limbs, and less than 40% of these children survived. 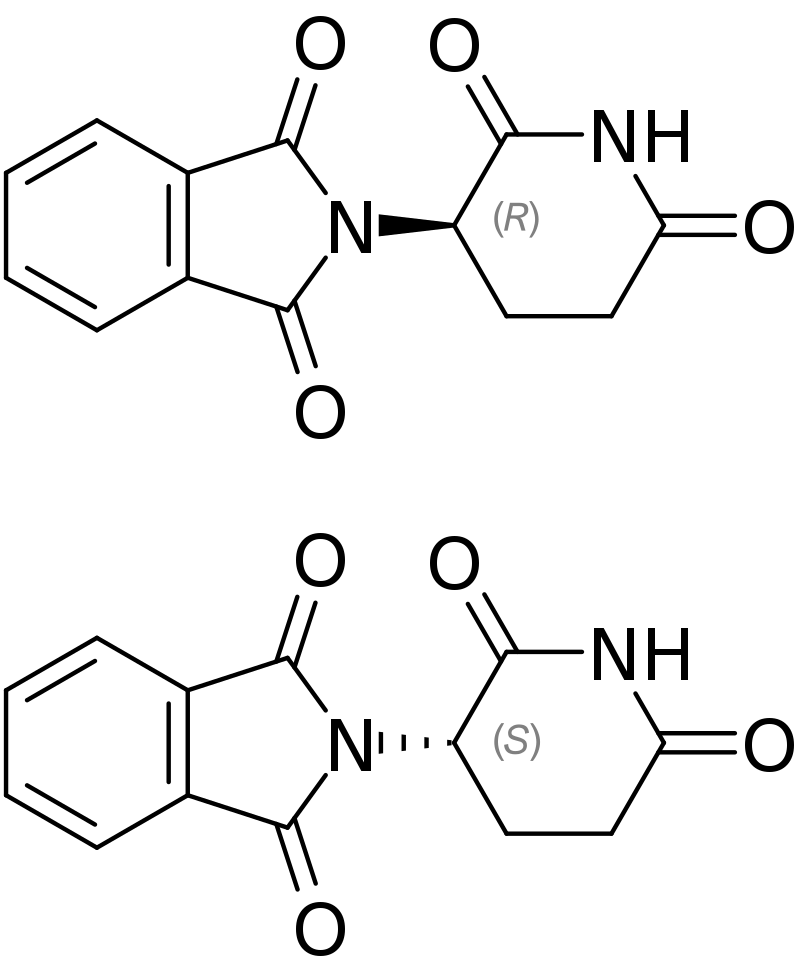 I THINK THIS TOPIC IS PRETTY INTERESTING

I don’t know about you but the fact that just the different arrangements of functional groups around an atom can have such a huge effect on the properties of the molecule as in the cases of limonene and thalidomide, is amazing. Those two aren’t ‘freak’ cases either, there are plenty of other examples like glucose and carvone (spearmint and caraway).

I HOPE YOU ENJOYED READING THIS

Christmas holidays are coming up for me and although I’ll be studying for my IB mock exams, I also hope to post a few more articles here. Even though I don’t have time to write many posts here, I try to keep posting interesting science on my social medias so if you want to stay up to date, follow on my social medias.

How can photons have momentum if they don’t have mass?